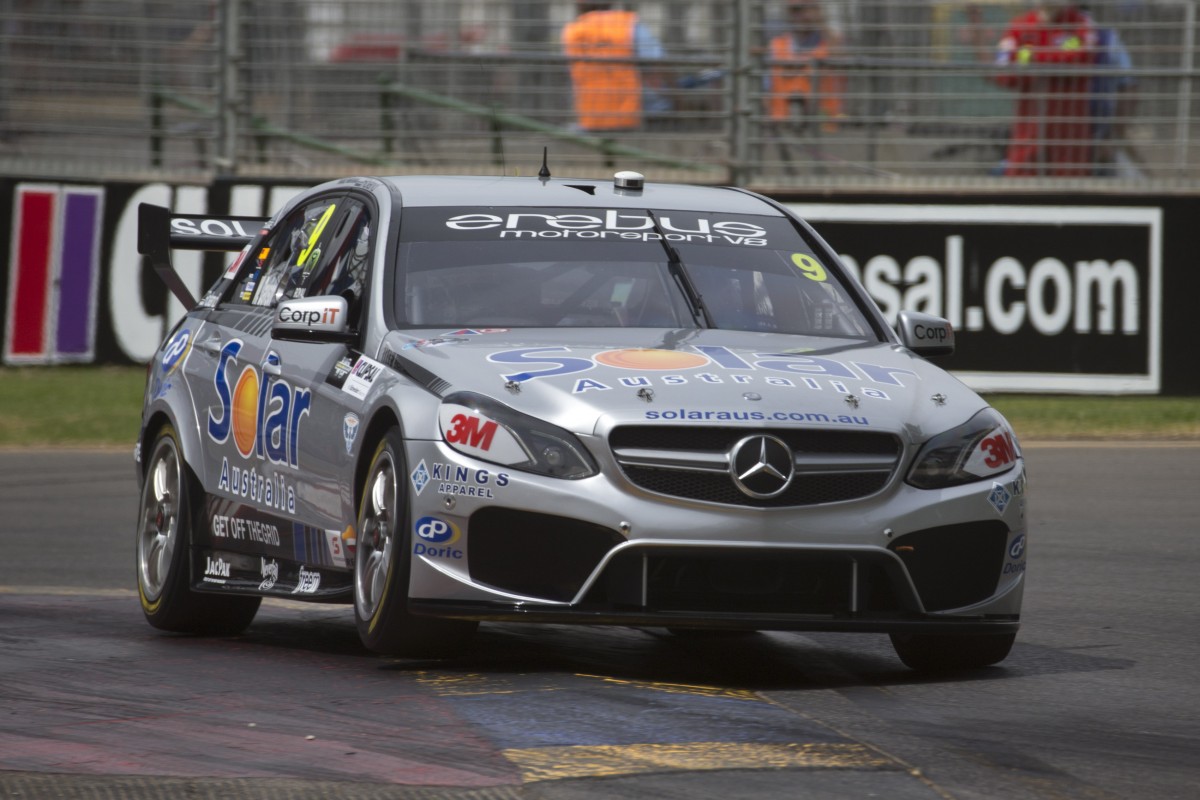 DORIC IS shaking things up in 2015 with a brand new marketing pro­gram around V8 Supercar and GT racing in Australia, New Zealand and Asia.

Central to this year’s program, is a new partnership with Erebus Mot­orsport, supporting both its V8 and GT endeavours.

As revealed at the recent Test Day, Doric branding will be splashed across the #9 Erebus Motorsport Mercedes-Benz AMG E63 V8 Su­percar throughout the 2015 season.

The Doric logo will also feature on the Erebus V8 Supercar pits, team uniforms and transporters.

Doric is also extending its partner­ship with Will Davison, confirming the driver as an official Doric brand ambassador for 2015. Davison will carry Doric branding on both his racing suit and helmet throughout the year.

Touring Car legend John Bowe will also continue to fly the flag for Doric in the Touring Car Masters series. The Doric Ambassador will race his famous Ford Mustang in all eight rounds of the 2015 season.

Doric branding will be feature on the slick Erebus’ Mercedes Benz SLS AMG GT racers at key events around Australia and Asia throughout 2015.

Doric is looking forward to con­tinue its active engagement with customers and staff around both the Erebus and John Bowe programs at events throughout 2015.