Doric, Australia’s largest privately-owned window and door hardware manufacturer supplying to the fenestration industry, is celebrating its 50th birthday in 2022, with major festivities to be rolled out during the year to mark the milestone.

From humble beginnings above an old horse stable in 1972, the company has grown to be a market leader in residential, commercial and high rise building applications, with a nationwide support network backed by a significant presence across the region.

“At the heart of the Doric story is incredible innovation, which has fuelled our growth over the past five decades to be a market leader.

“Doric has had to overcome the odds on more than one occasion, but our past achievements and future prospects speak to the passion and dedication of a highly talented group.

“We look forward to a big year ahead in 2022, right across the region.”

At the core of Doric’s success has been a constant desire to innovate, with the team developing many new product types, which have survived the test of time.

In 1984, Doric released the first-ever spring balance system for aluminium windows, followed in 1989 by the pioneering spring-loaded and adjustable roller for the security market, then the first auto-adjusting foot system for spring balances in 1990.

A game-changer for the industry came in 1992, when Doric launched the DS401, the original sliding lockable window lock, while 1993 saw the launch of the DS60, the first sliding door lock chassis with interchangeable handle styles.
The release of the polesium based chainwinder in 2002 featured a 100 per cent corrosion-resistant base, another first in the marketplace.

Industry recognition has followed in the footsteps of these innovations.

To back up the success of the products, they have found favour in many iconic builds and renovations around the nation, such as the restorations at Sydney Opera House and the Commonwealth Bank in Martin Place, Sydney, with key new projects including the 11 SKIES at Chep Lap Kok in Hong Kong, Melbourne Square and Collins Arch in Melbourne, plus the Jewel Tower and Elysian Broadbeach on the Gold Coast.

Leading the way with quality design principles, Doric’s in-house product research, development and testing arm was rebranded in the year 2000 as Azuma Design, with the brand now servicing the entire industry.

For further details of Doric’s 50th anniversary celebrations will be posted to doric.com.au throughout the year.

The Alchin Long Group is committed to continuing to provide a safe, healthy and enjoyable environment for all our staff and broader working communities.

Since the start of COVID-19 we have been actively monitoring and managing risks associated for our staff, customers and business partners.

We are committed to continuing to be vigilant about taking precautions and implementing strategies and practices to manage what is a difficult and ever-changing environment. This includes the continued promotion of practicing good health and hygiene measures at all times.

COVID-19: Current Status of our Business

Our Safety and Wellbeing Actions

The Alchin Long Group is committed to providing a safe, healthy and enjoyable environment for all our staff and broader working communities. 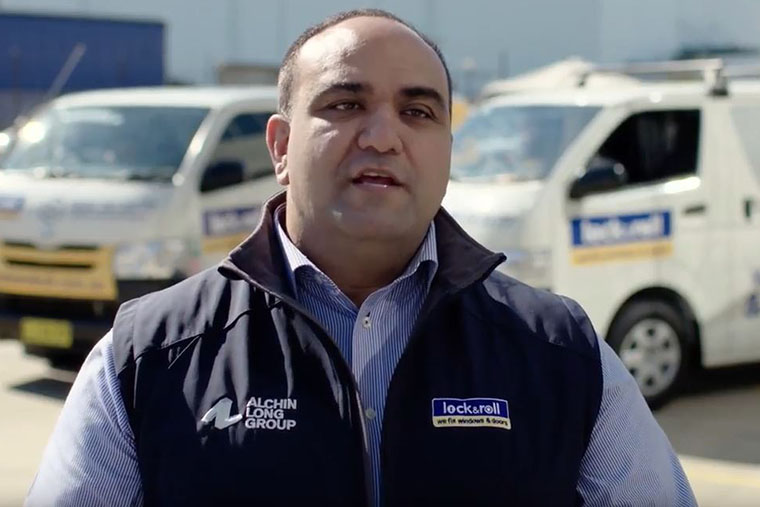 Lock & Roll has a great opportunity for you to secure your future and become a part of an exciting venture with strong rewards and real growth possibilities. 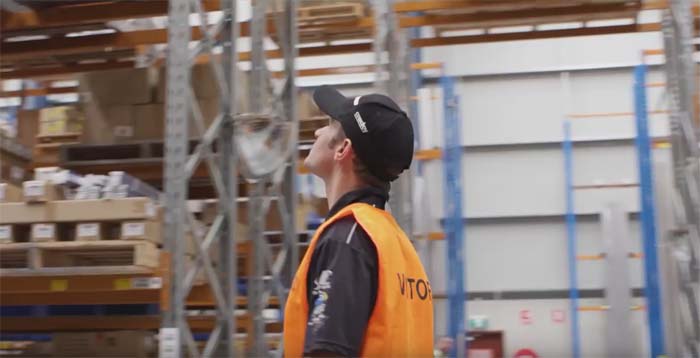